to drink or not to drink?

This project was designed with the aim of analyzing the policies and actions of major drink shop chains in Taiwan and organizing the data into an accessible and user-friendly index. In the early stages of the project, an emphasis will be placed on looking specifically at the area of politics, human rights, and media presence. Our goal is to raise awareness about ethical consumption and to give consumers an easy, actionable way to make an impact.

what is ethical consumption?

Ethical consumption is defined as the conscious decision to make consumption choices that take into consideration ethical issues, moral beliefs, and political values. This can include a wide range of issues, including concern about oppressive regimes, military expenditure, animal rights, child labor, supply chain ethics, and more.

why does ethical consumption matter?

In a time where accessibility of news and information is growing, the average consumer is becoming more informed and interested in how the supply chain functions. At the same time, the market is expanding and competition between companies to attract customers has reached an all-time-high. When consumers become more informed and buy more ethically, companies are forced to respond accordingly or face lower profits.

We consumers now have the power to be considered a counterbalance against both authoritarian regimes and the out-of-control capitalist forces which enable them.

how do i become an ethical consumer?

Making ethical consumption choices can start with the individual – by being more aware of the political stances and actions of the corporations we’re buying from, and making informed choices based on this, we are already taking the first step in becoming more conscious consumers.

what have i discovered? 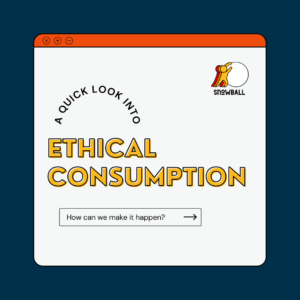 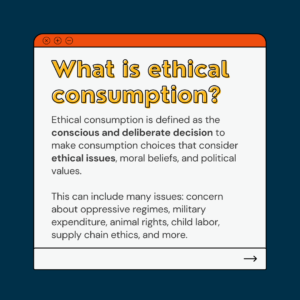 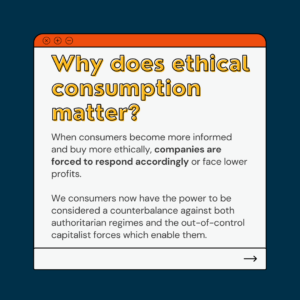 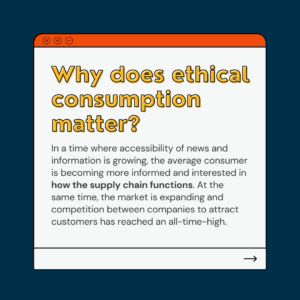 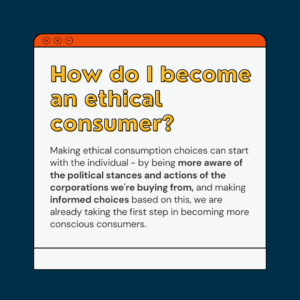 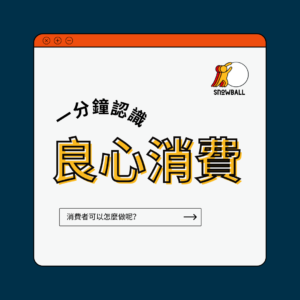 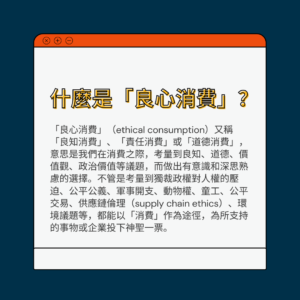 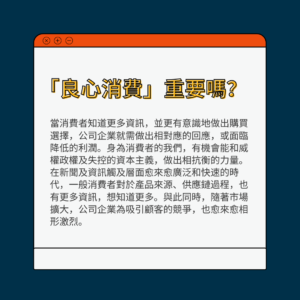 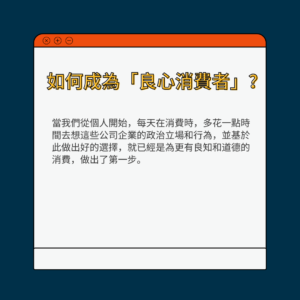 Snowball Community1 day ago
International couples fight same-sex marriage hurdle
Nationality is a Barrier to Same-Sex Marriage
Yuji Yingzaburang and Lu Yinren were very excited when they heard that Taiwan was changing the law to allow same-sex marriage. But because of Japanese law, same-sex marriage will not be legally recognized. The same-sex marriage ban doesn't just affect them. It also affects Japanese living abroad. For now, however, his focus is on legal challenges in Taiwan. If they win, they have a chance to live happily ever after, just like many other couples.